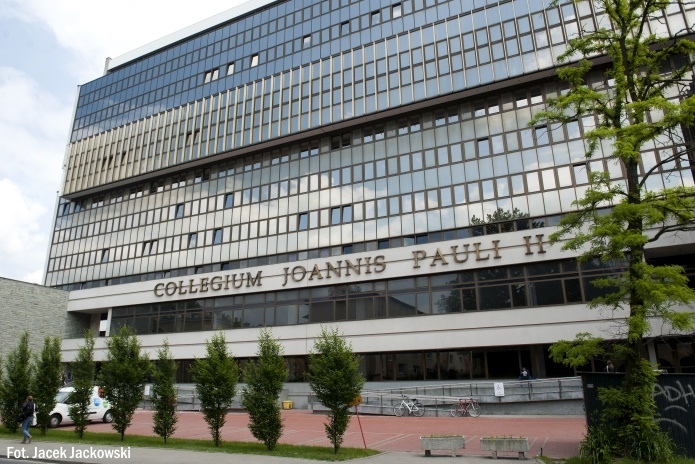 The history of this specialized, invaluable collection of recordings dates back to 1970, when in the face of the insufficient number of written sources available at that time (including the nineteenth-century songbook of priest Mioduszewski or volumes by Oskar Kolberg) and sound sources (the resources of the Institute of Art of the Polish Academy of Sciences did not include a sufficient and representative number of religious recordings), by the initiative of pr. Karol Mrowiec, a purposeful, systematic and large-scale campaign of recording religious songs preserved in living tradition was organized at the Institute of Church Musicology. The methods and technique of the work were to some extent based on the field experience of the Musical Folklore Collecting Campaign (in cooperation with Jan Stęszewski), however, the specificity of the documents collected required the implementation of special methods and rules: ‘It turned out that collecting religious songs in the field caused quite specific problems and difficulties, different from those encountered by a researcher of folk music’, commented pr. Bolesław Bartkowski on many occasions. The first two-week research combined with documentation was carried out in 1970 (397 items were recorded then), the next, also carried out during two-week sessions, were conducted by groups of students operating simultaneously. ‘The general, although very important, assumption of the collection work was that its results should characterize the broadly understood culture of religious singing in environmental research on the one hand, and on the other hand allow […] to rule on religious singing in general in Poland, i.e. so that they are representative’, emphasized priest Bartkowski.

In order to obtain the highest representativeness of the research, i.e. the fullest possible overall picture of musical religious folk practice, a song questionnaire was developed, that is a type of recording canon effective in each town. Attention was also paid to the selection of localities where the documentation was to be taken. The centre of recording and documentation was the basic unit of church administration – the parish, representing an integrated religious community. Over the period of 13 years (1970-1982), there were recordings made in 179 parishes belonging to all the then dioceses, with the exception of the Archdiocese of Poznań and the Diocese of Gdańsk. 13,991 items were recorded with the use of a UHER reel-to-reel audio tape recorder, accompanied by documentation in the form of written materials (approx. 4,000 pages of information). Later recordings were documented on cassettes, CDs and DVDs. Recordings – currently around 25,000 items (songs) document solo and collective performances of religious songs and, occasionally, secular songs and instrumental pieces. We will also find interviews with performers. Protocols for recordings are a valuable supplement to the recorded material. Over time, the Archive was also enriched with repertoire recorded in Lithuania, Belarus and Ukraine. The collections are used especially by employees, students and doctoral students of the Institute, they are also made available to other research and cultural institutions. There is a traditional, card catalogue of recordings.

The documentation of the Archive of Music Religious Folklore at the Institute of Musicology of the Catholic University of Lublin was digitised by Magdalena and Jacek Jackowski, within the framework of the project Polish Traditional Music – Phonographic Heritage. PhD Kinga Strycharz-Bogacz also participates in the substantive preparation of the collection. The work is being continued. 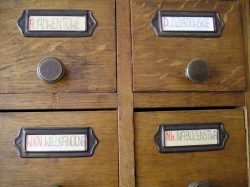 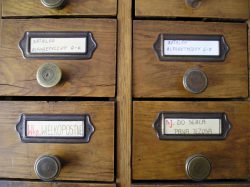 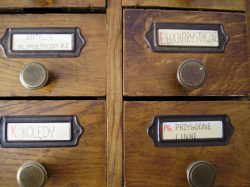 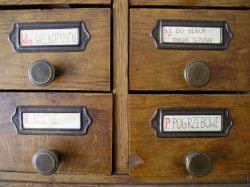 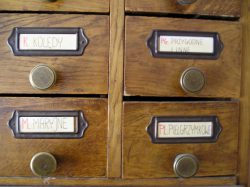 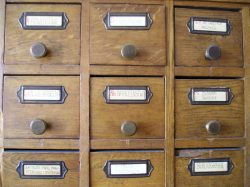 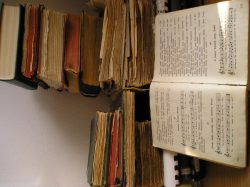 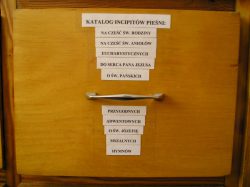 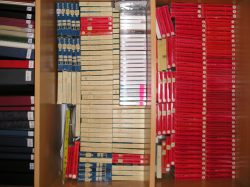 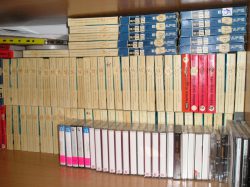 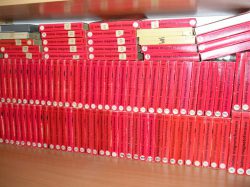 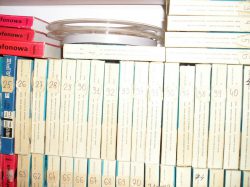 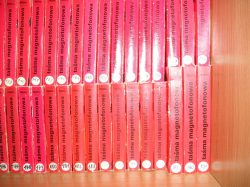 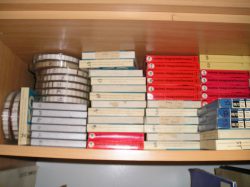 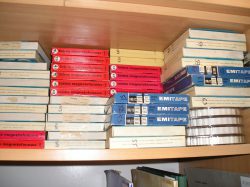 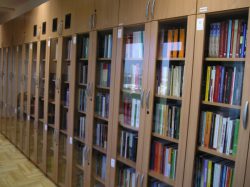 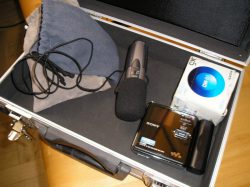 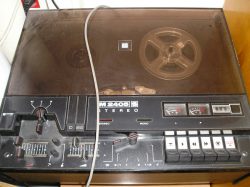 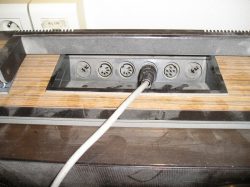 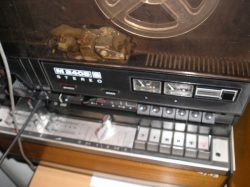